We are delighted to be able to share the report from our recent Ofsted inspection.

Can you keep up with the Avengers? For each character you can choose between three workout moves, try to keep them up until the timer finishes!

Round these decimals to the nearest tenth

Solve each of these calculations in your journals, show your working:

How many of the challenges below are you able to solve? You must complete at least one of them. They get trickier as you go along, so challenge 3 is the easiest (that doesn't mean it's easy, just easier than the others). Click on the images to make them bigger if you can't quite see them. 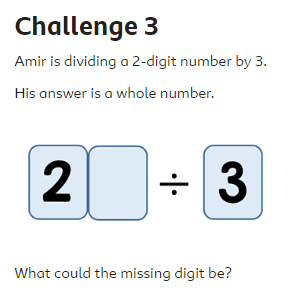 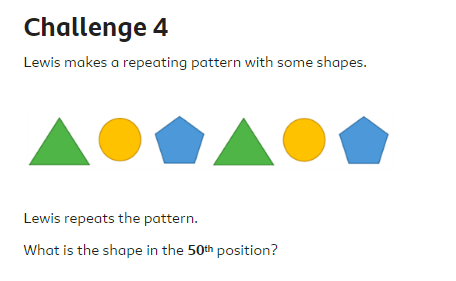 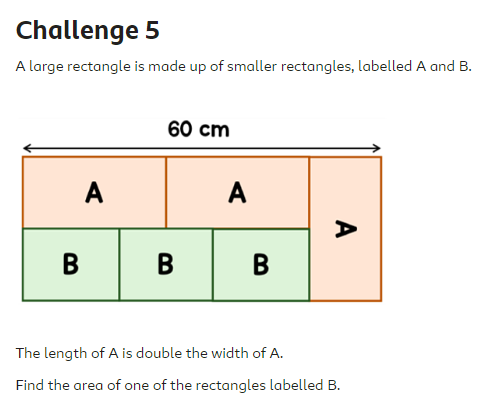 Yesterday you answered several questions in your Home Learning Journal to help you plan a story based on the image and story starter below. Today you will write your story, I'm going to ask for some volunteers to share these in your bubbles tomorrow so write to impress! 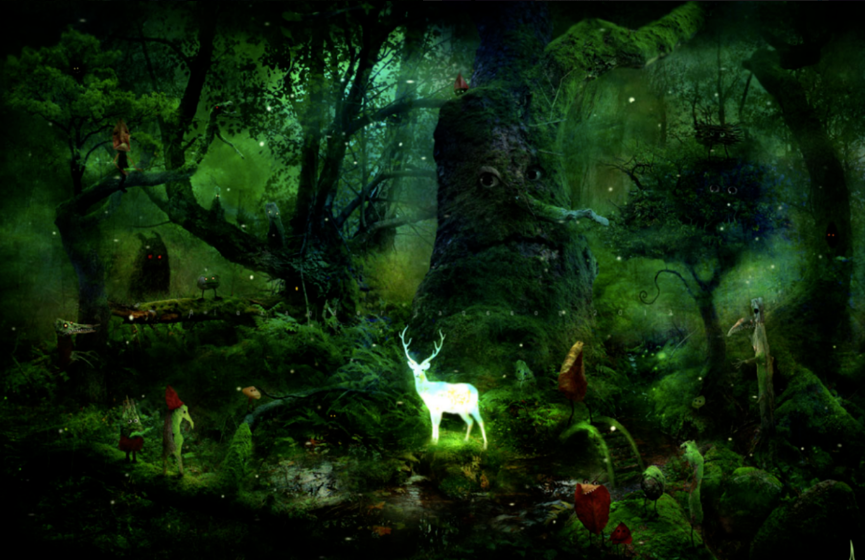 Eyes. Wherever you went in Watchwood Forest there were eyes.

It was home to the most beautiful and mysterious creatures in the entire realm, yet very few human eyes had ever seen it.

One day, at the time of year where it stays sunny and warm well into the evening, a little girl called Rose decided she would explore Watchwood Forest. Rose had been told by her parents and by numerous other bossy grown-ups that she was never to go into the Forest.

Now, to you and me (as the kind of people that always follow the rules), it might seem a little careless and a bit reckless and maybe even a bit foolish for Rose to find herself in such a place, especially after been told such a thing! However, Rose was not that sort of girl. In her mind, rules were there to be broken…

Copy each word 3 times and use each word in a sentence. Get some extra practise here: https://spellingframe.co.uk/spelling-rule/52/49-Homophones-and-other-words-that-are-often-confused-2-of-5

Below there are two different scenarios. Read each scenario carefully and think about who is trying the influence the decision of each child. Answer these questions for each scenario: