We are delighted to be able to share the report from our recent Ofsted inspection.

Please ask a grown-up to send pictures of your work to titan@studleygreen.wilts.sch.uk

Before you start please make sure you have signed the morning register by clicking here.

Please complete all work in your home learning journal (ask a grown-up to call the school if you need one of these).

Sing, dance, and learn when to use a comma with the dapper rappers, Blazer Fresh!

Start with 15 minutes on TTrockstars.

Answer the following questions in your home learning journal. 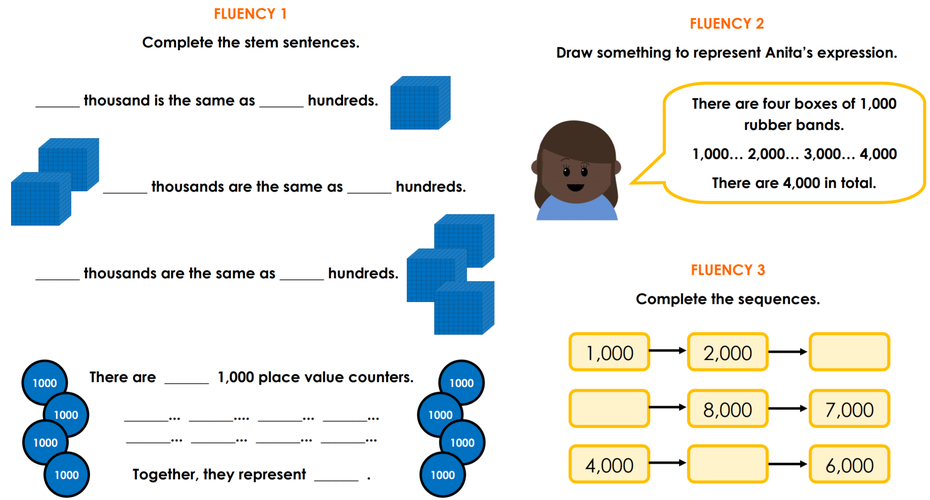 Read the rest of chapter 2 with an adult at home. 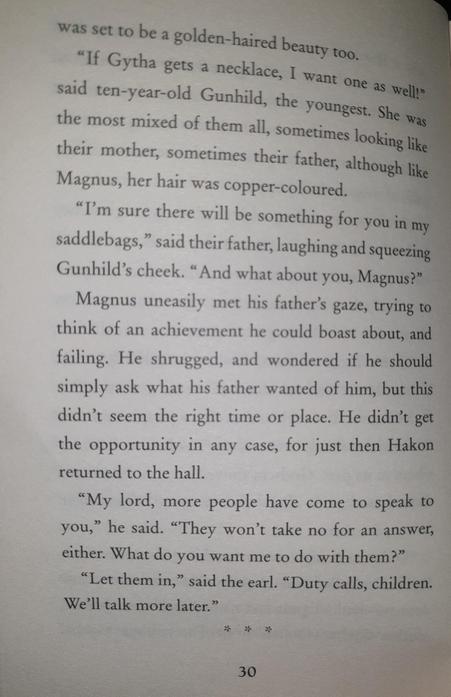 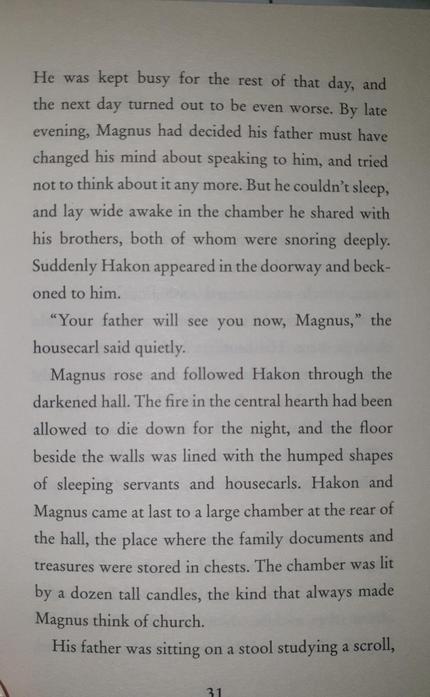 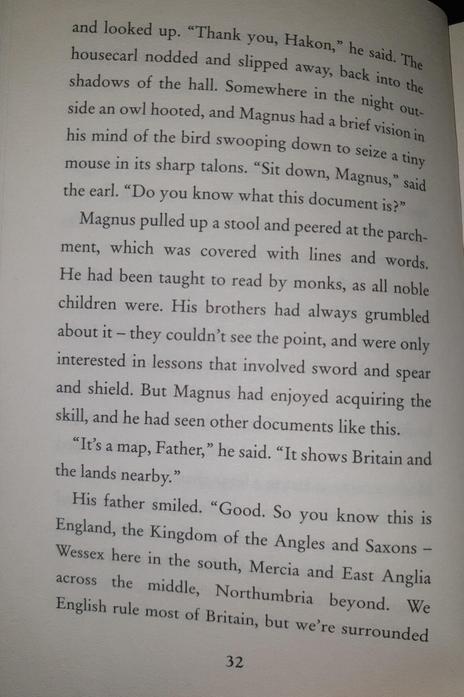 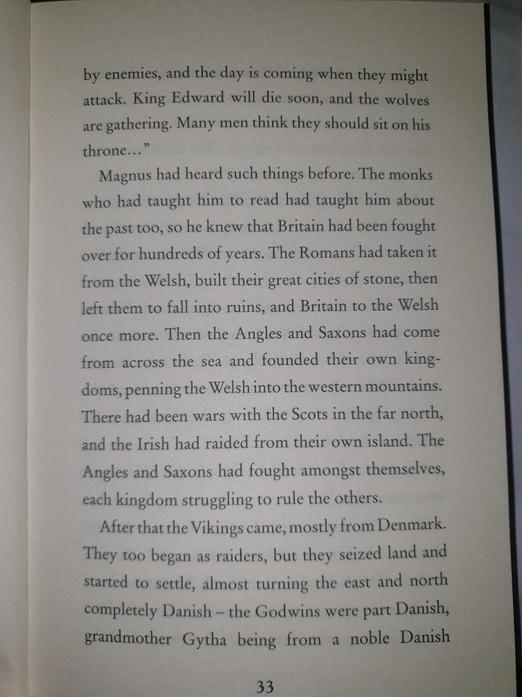 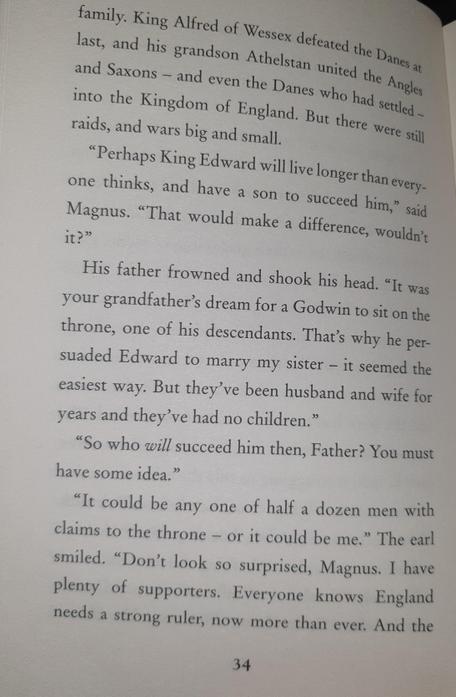 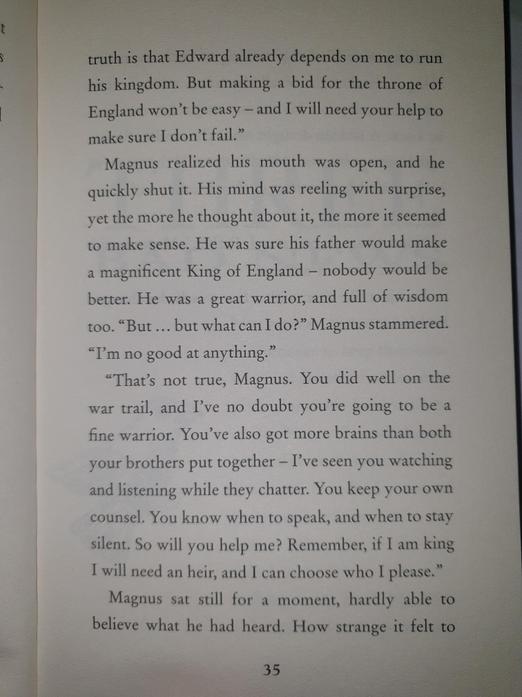 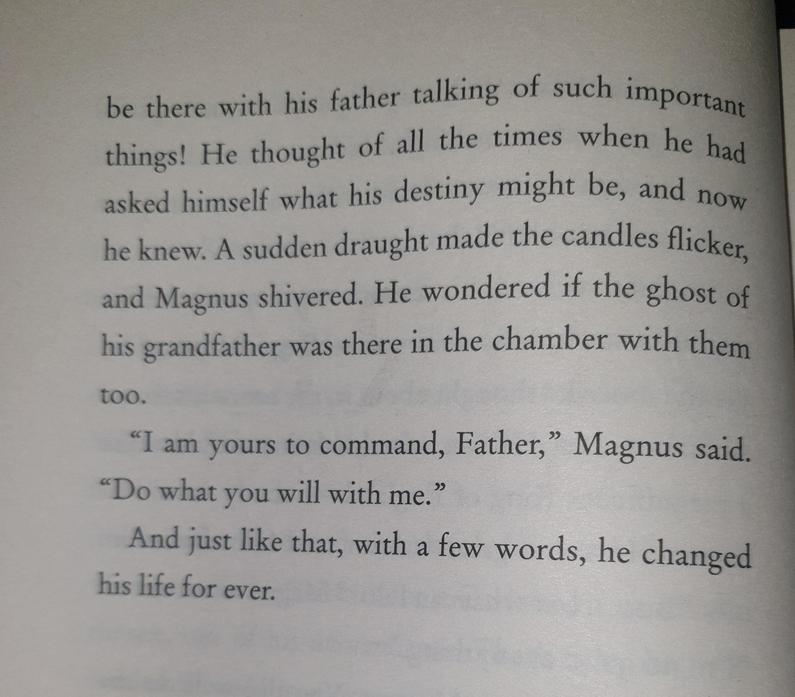 Now have a go at answering the questions below about chapter 2. 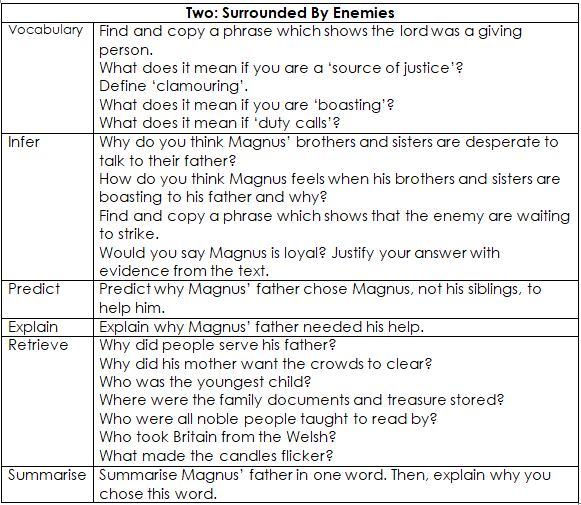 Write each word THREE times and then use each one in a sentence.

Now you have created your own Viking hero, today, you need to write the the main setting for your story. Think about what your Viking might be doing, or where he might be: could he be on a Viking longboat, in his/her village, or could he be in battle? Don't forget to use expanded noun phrases, similes and uplevel your adjectives!

Look at this short video of Jotun: Journey of a Viking to give you some ideas of a Viking setting:

If you didn't do it yesterday - please complete the Anglo-Saxons quiz. See if you can get 10/10! Click here.

Vikings were excellent sailors. Ships were in fact so important to the Vikings that the richest nobles were buried with them.

Here are the key features of the Viking longship:

The wooden planks of the hull (the bottom, sides and deck of the ship) overlapped rather than being joined by placing their ends together;
This made the longship both very strong and extremely flexible which were both essential if the ship (and its crew) was to survive the long distance and often stormy voyages across the North Sea to Britain – and back!

Shallow draft – the bottom of the ship was less than one metre below the waterline;
This meant that when the Vikings reached Britain they could sail up rivers as shallow as 50 centimetres to raid towns and monasteries rather than leaving some men to guard the ship and the remainder walking inland.

Long and narrow and a very light weight;
This meant that the longship could be carried around obstacles in rivers such as waterfalls, pulled up easily onto a beach for a quick escape from a raid or even turned upside down to provide a camp shelter.

Symmetrical or double ended with both the bow (forward) and stern (end) of the ship being identical in shape;
In a fight at sea this design feature meant that the longship could reverse direction very quickly without having to turn around, taking enemies by surprise in the process.

A single mast which could be taken down and stowed away quickly;
With both its sail and mast lowered the longship would not become entangled in the branches of overhanging trees as it sailed up rivers.

A single square rigged cloth sail made of woven wool;
This allowed the longship to ‘sail close to the wind’ which meant it could sail towards the direction in which the wind was blowing and still make headway.

Oars on both the port and starboard sides.
Essential for when there was little or no wind to sail by and for providing short bursts of speed to take towns and monasteries by surprise when they attacked.

In your home learning journal write a paragraph answering the question:

Why was the longship a perfect vessel for the Vikings?