I hope you liked the celebration video. If you would like to be featured in this week's video, please ask a grown-up to send pictures of your work to titan@studleygreen.wilts.sch.uk

Before you start your work today, please make sure you have signed the morning register by clicking here.

Please complete all work in your home learning journal and remember that perfect presentation!

Sing, dance and start each day with a happy hello from everyone at GoNoodle!

Start with 15 minutes on TTrockstars. 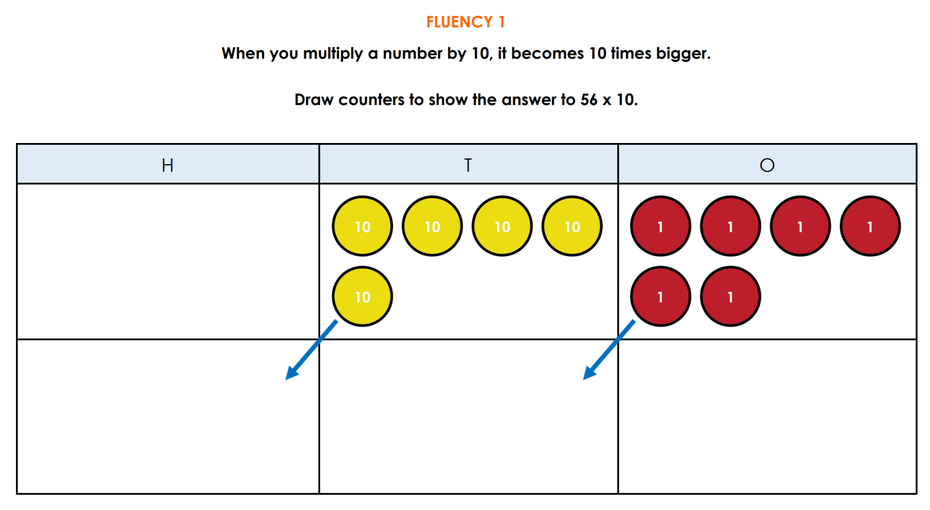 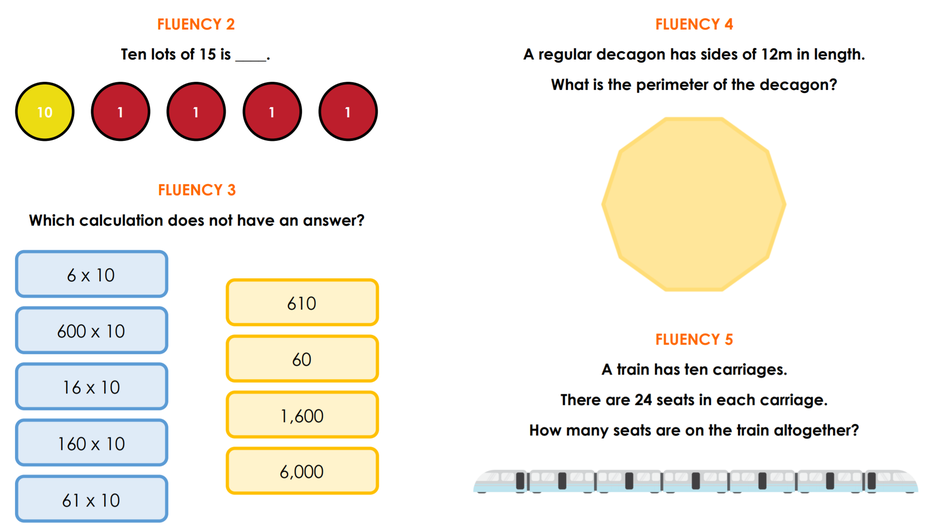 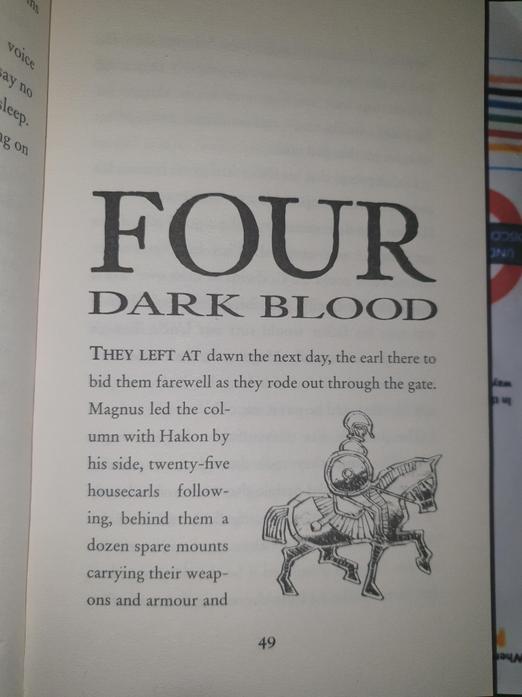 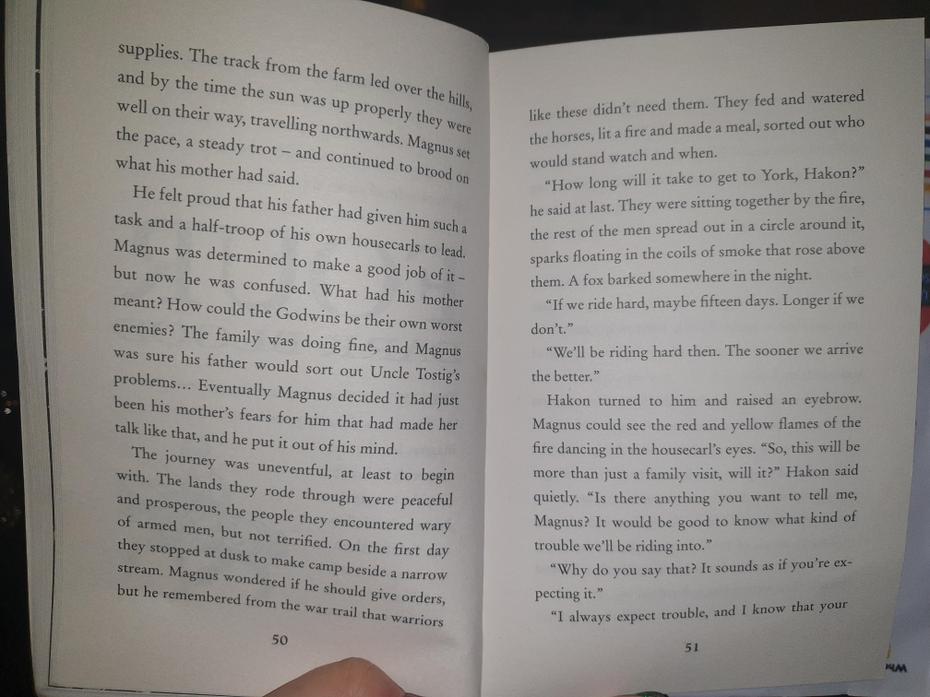 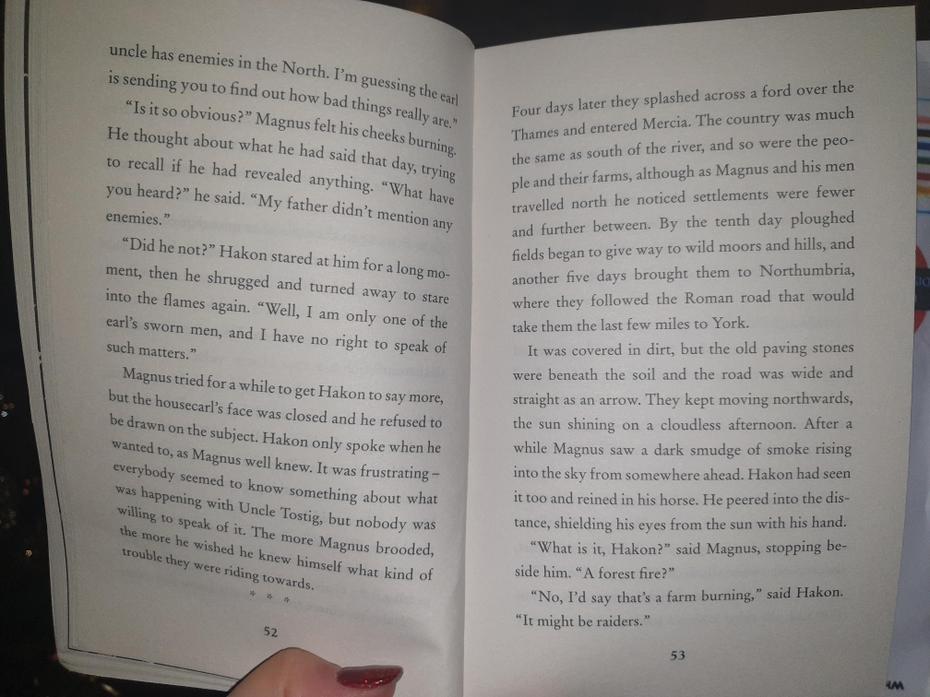 Think of 5 questions you would like to ask Magnus.

Write each word THREE times and then use each one in a sentence.

Monday: created a Viking hero for your story

Today you are going to pull all of your ideas together to create a story map for your story.

Have a look at some examples of story maps below: 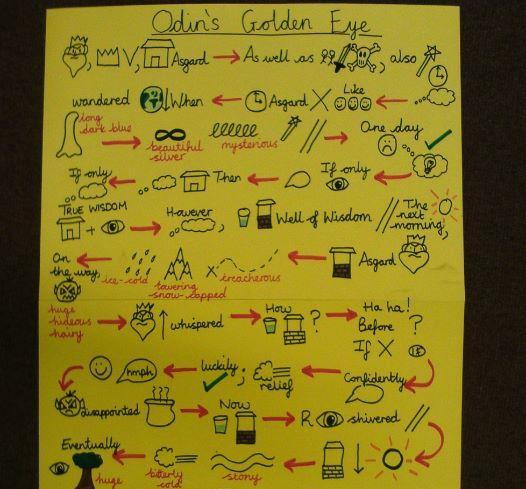 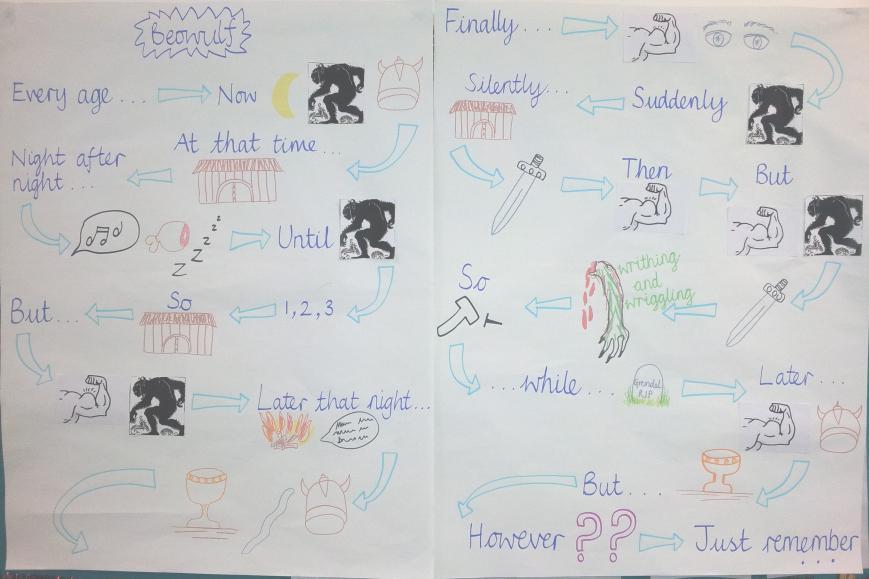 After the attack on Lindisfarne, raids by Viking ships around the coast of Britain continued for about 70 years. Christian churches and monasteries were always popular targets, because they were undefended and often had objects made of gold, silver and precious stones. The monks were not even armed. The Viking raids were quick and violent. They liked to make surprise attacks on their victims and then sail away again before the alarm could be raised. 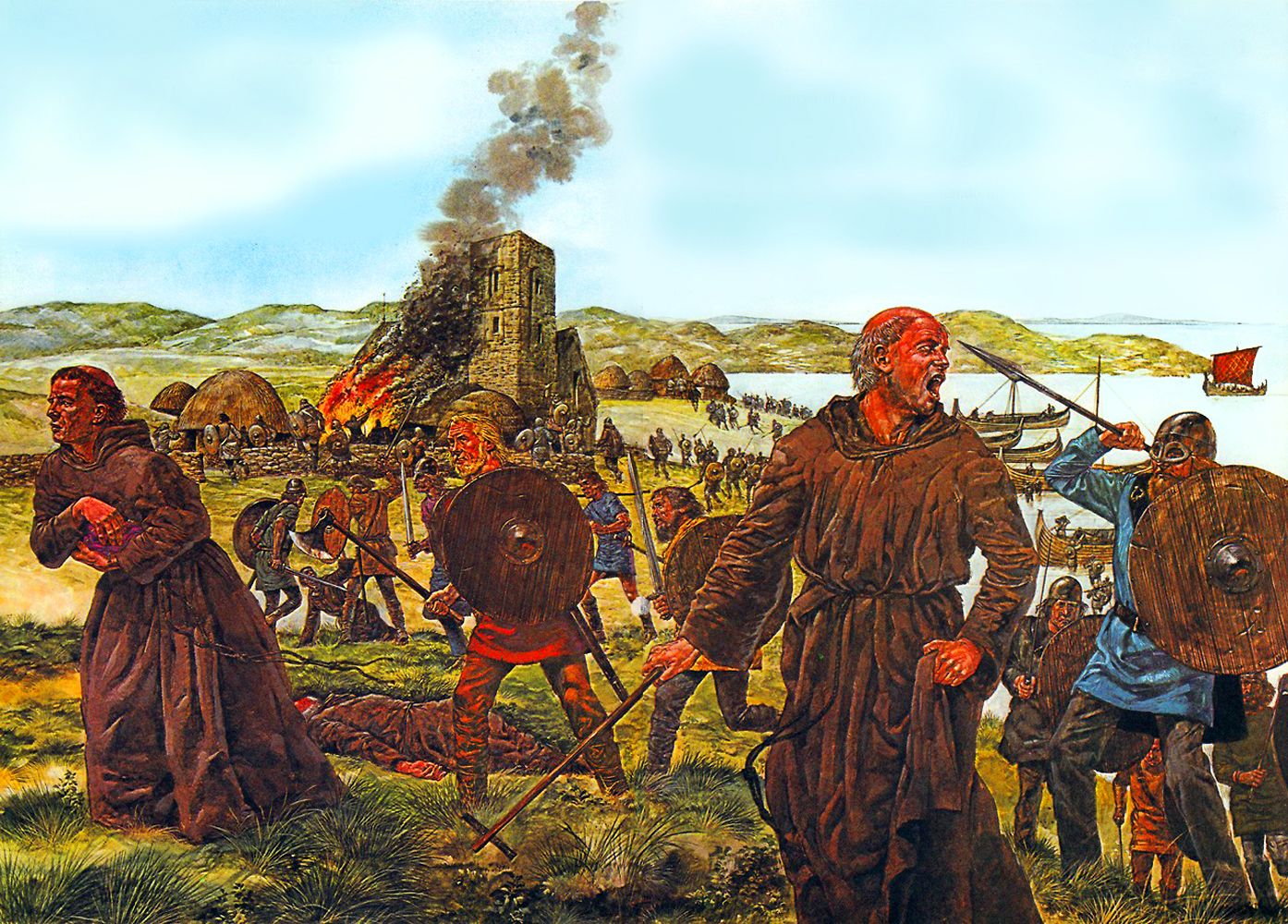 However, from about 865 things began to change. Rather than small groups of Vikings raiding and sailing away again with stolen valuables, much larger groups of ordinary Norsemen brought their families to Britain in search of two much more valuable treasures than gold or silver. Can you think what these two treasures might have been?

Compare the sources of evidence for Hamar in Norway with the evidence for Lincoln in England. Hamar is a settlement in Norway from where many ordinary Norsemen (Vikings) travelled to Britain after about 865. 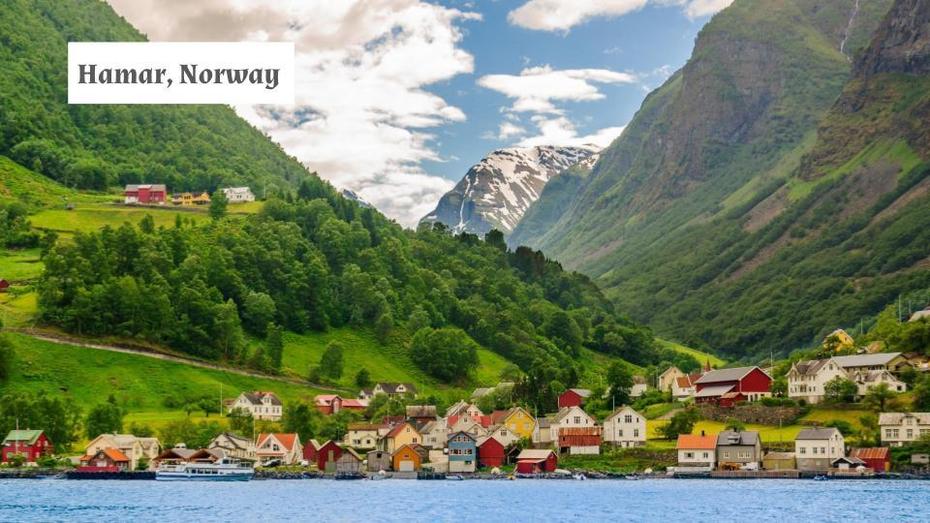 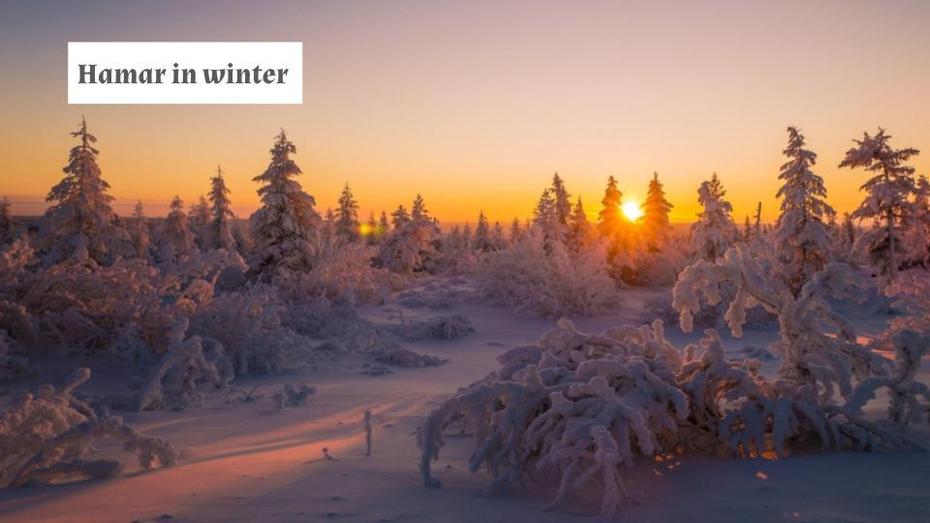 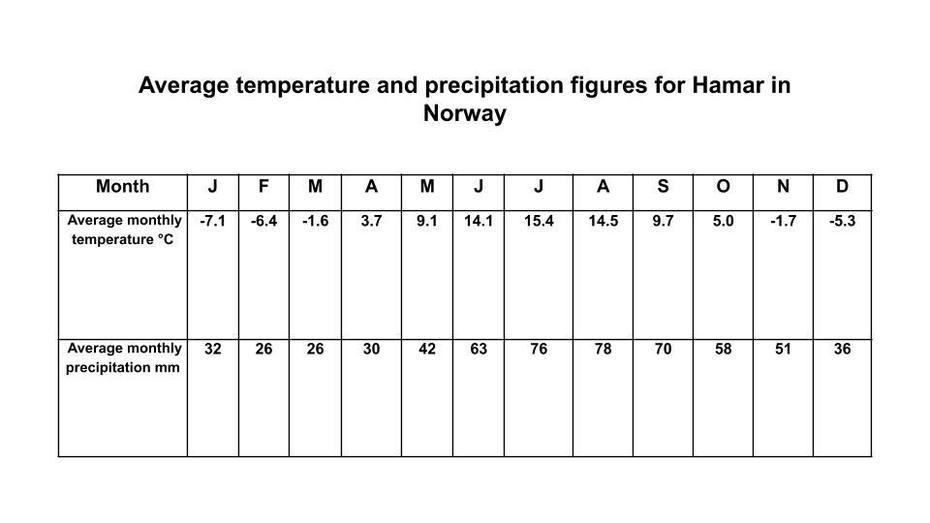 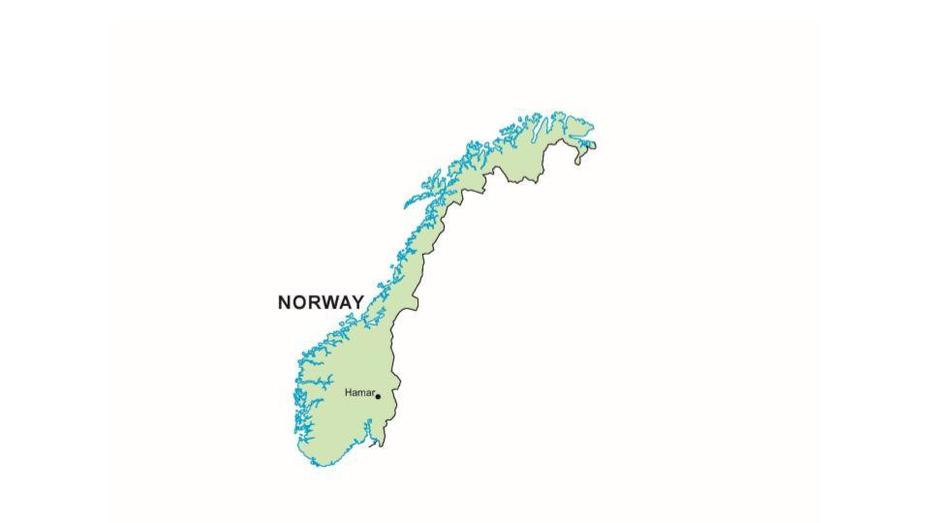 Lincoln is situated in eastern England in what would have then been the Kingdom of Northumbria at the time of the Anglo-Saxons. 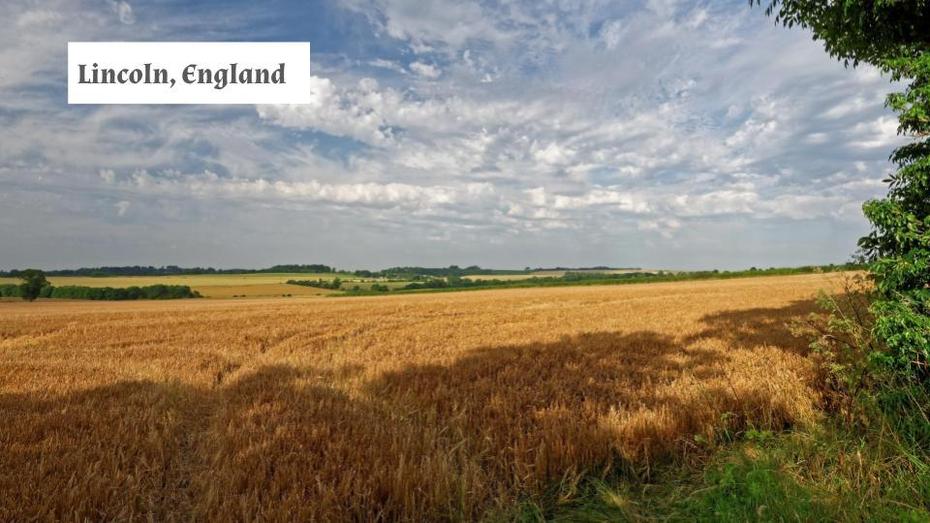 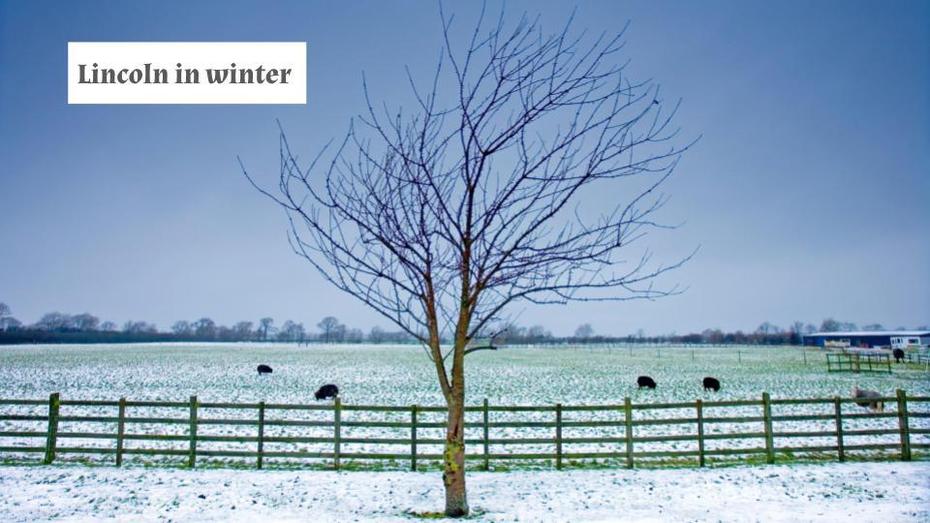 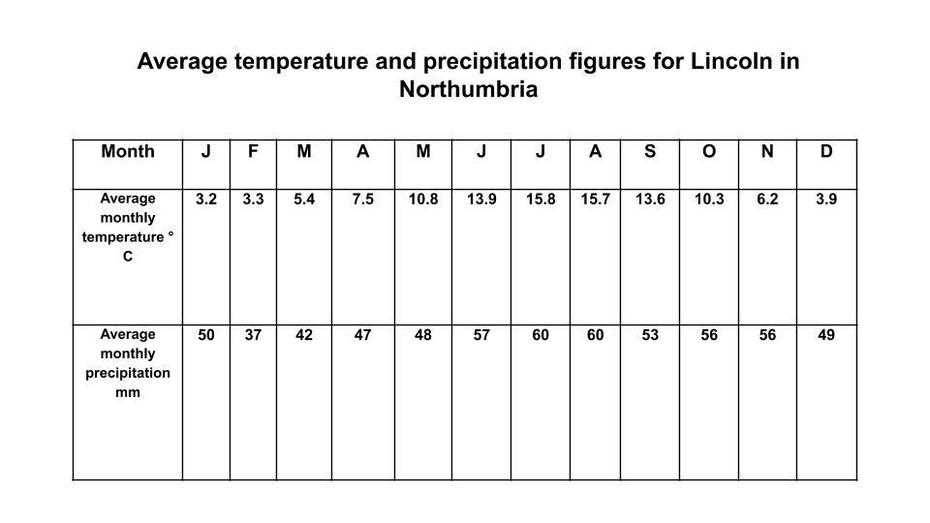 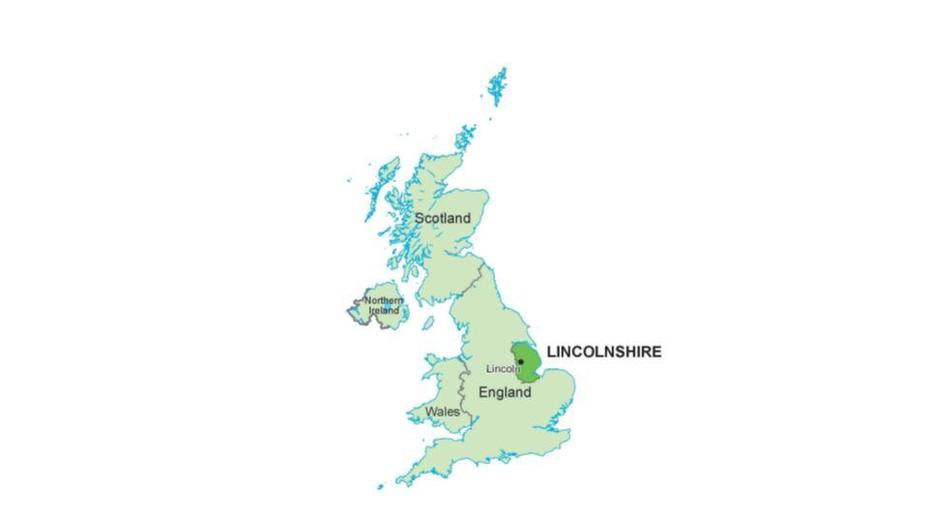 Why would so many Norsemen from Norway have wanted to move with their families to Britain? Most Norsemen were farmers, rather than adventuring Vikings participating in raids on Britain. What was the great attraction for these farmers and their families? How does the climate of Lincolnshire compare with that of Hamar? What are the two treasures of England that the Vikings really wanted? Write a paragraph of your ideas in your Home Learning Journal.
Top