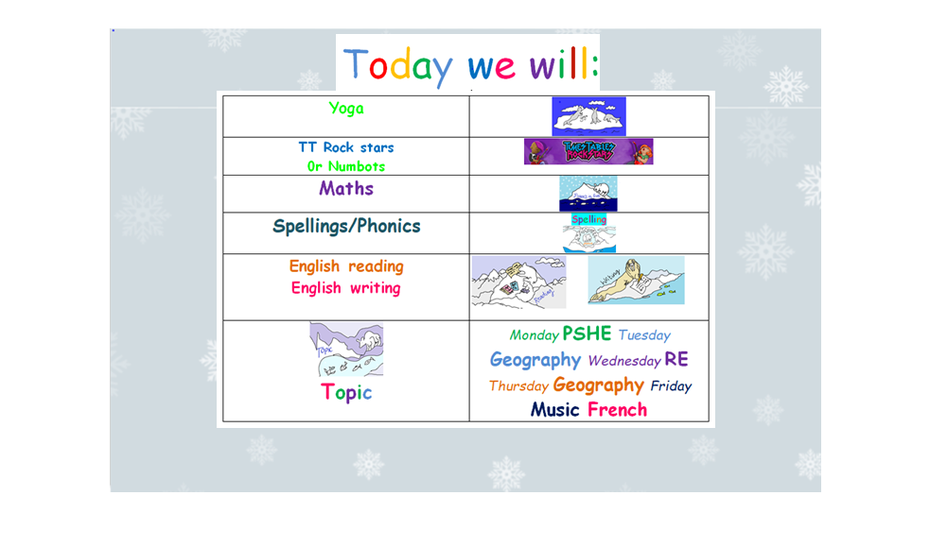 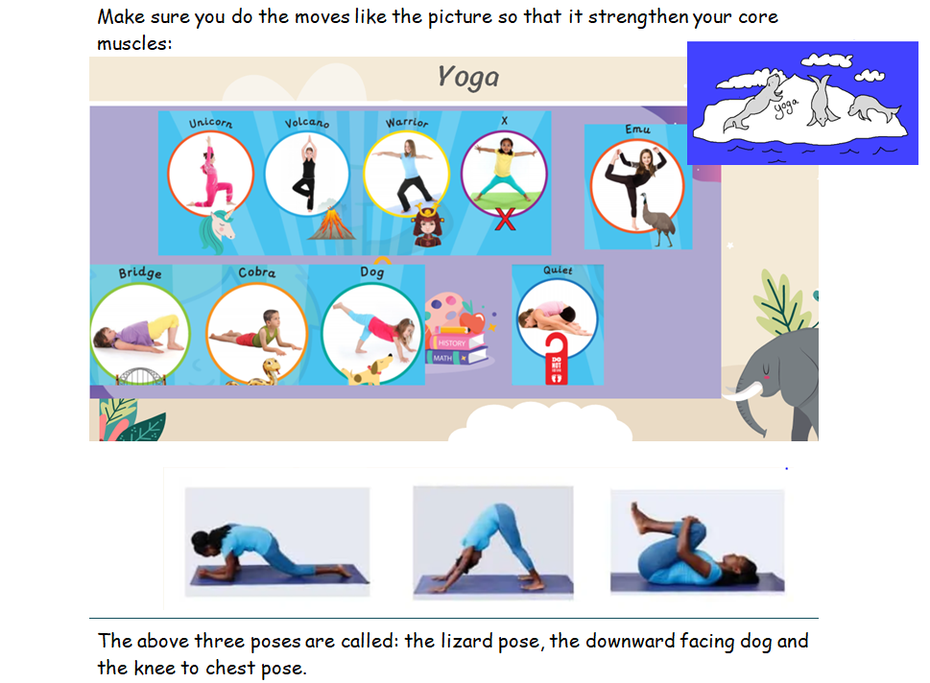 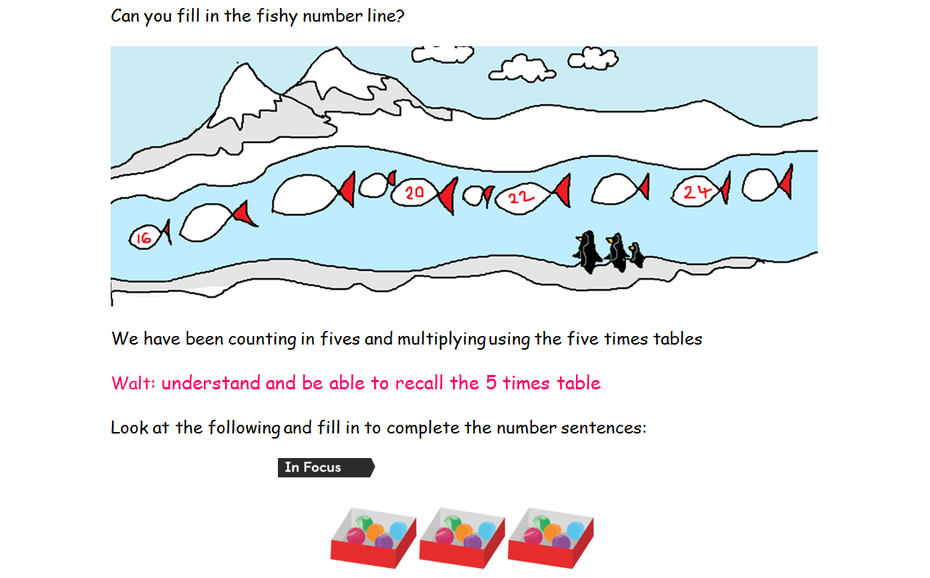 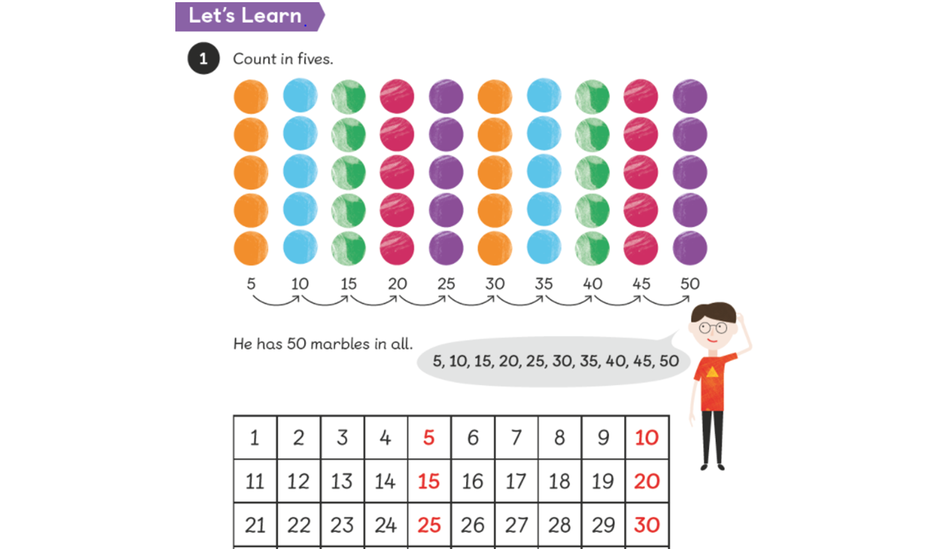 How have you found this week’s spellings?

There are no new ones today so it is important we learn the ones we have done. Can you look again at the words?

Can you tick the ones you think you know?

Any that you don’t know write a list and practice. The best ways to learn is to look, cover, write and check. Say the sounds as you write the words

Here is a link to online stories which you may enjoy: 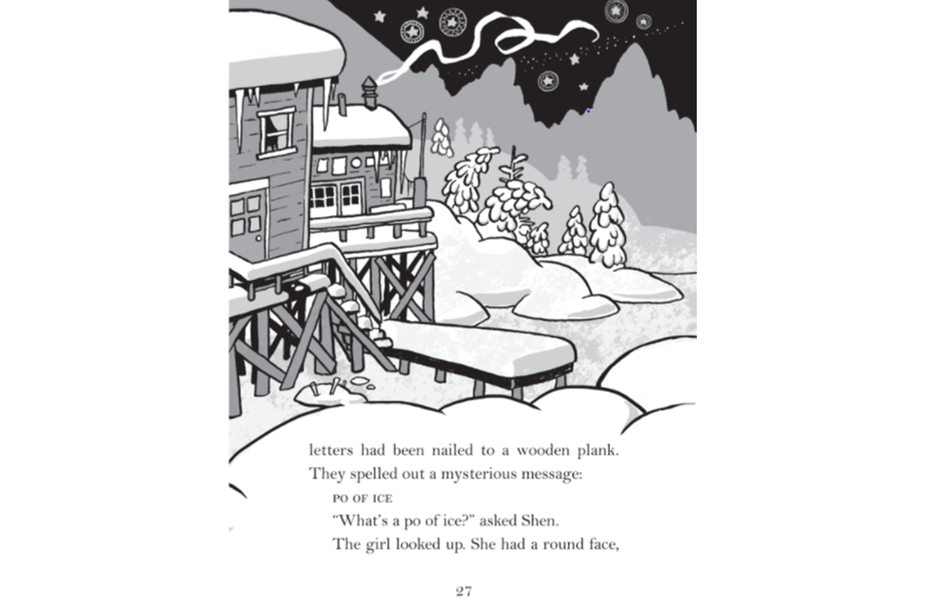 Now we have met the Snow Queen and we know she has Kai in her castle. He has forgotten Gerda and his grandmother and his happy childhood.

Here is where we finished last time:

At last, the warm weather came and Gerda went in search of her friend. She travelled by boat asking the river to take her to her friend. She stopped by a house with and orchard and a garden of flowers.

This garden was owned by a woman who wanted a friend and tried to get Gerda to stay with her.

Gerda almost forgot her quest. It was only when she picked a rose did she remember her childhood friend and cried.

A crow heard her crying and told her he knew where Kai had gone. He led her to a castle but, the boy the crow thought was Kai, was actually a Prince who lived with a princess.

Seeing Gerda cry they gave her a beautiful dress and a golden coach to take her through the dark, dark forest.

The coach glistened among the trees. Some robbers saw it shining in the moonlight…

Walt: identify what we mean by the word ‘genre’

We have been exploring the music of Bob Marley and comparing two of his most famous songs.

This term we will take the opportunity of having time to explore different types of music and different instruments which make very different sounds.

Here are some key words we are going to learn

Bob Marley was a musical artist who was influenced by other musical genres.

Calypso Rose is a very famous singer from Trinidad and Tobago. She was born in 1940, how old is she now?

She has travelled the world playing over 1000 songs. She started writing music at the age of 13 and wrote a song called the ‘Calypso Queen’ about how people react to how famous she is.

She has been singing for such a long time and her music is so good for dancing to, that she has influenced many people all over the world.

The video doesn’t relate to the music and it does go on for a while so it’s worth playing just a little to get the idea!

Can you hear how this might have influenced Bob Marley?

If you have ever watched Disney’s Little Mermaid, Sebastian the crab (played by Samuel E. Wright) is a Calypso singer:

Listen to the up tempo beat – this reflects the energy of Calypso music.

When you listen to music in the future listen for the beat and think about if it may have been influenced by Calypso music.